This copycat SuperSonic breakfast burrito is so easy to make at home. It is sure to satisfy any cravings!

I am so excited because I am finally adding some recipes that I created almost 2 ½ years ago. It has been a crazy few years for our family. A few years ago, my husband’s job transferred us from Texas to Canada and I just happened to be pregnant at the time. Moving internationally with two dogs, a 10 month old, and being pregnant was no easy feat! Being pregnant, I had some cravings and I just so happened to be craving Tex-mex, queso, and a SuperSonic breakfast burrito. I had to come up with some copycat recipes fast!

It wasn’t that when we lived in Canada the food was bad, we actually went to some really amazing farmer’s markers, there were Tim Horton’s everywhere, and got to try some really yummy stuff like poutine but I was just craving really random things since I was pregnant. I really wanted a SuperSonic breakfast burrito but there wasn’t even a Sonic! I had to get creative and make my own copycat recipes for all the things I was craving back home.

What’s in a SuperSonic breakfast burrito?

A SuperSonic breakfast burrito is made up of:

Is there a sauce on the burritos?

SuperSonic breakfast burritos may seem like they have a sauce because the cheese gets quite melty but the salsa is usually served on the side.

What ingredients do I need for this recipe?

For this recipe, I recommend adding some half and half to your eggs when you scramble them. The half and half will give the eggs a fluffier texture. Also, I baked the tater tots for these breakfast burritos but you can fry them in oil per the directions on the bag or you can also air fry them, if desired. 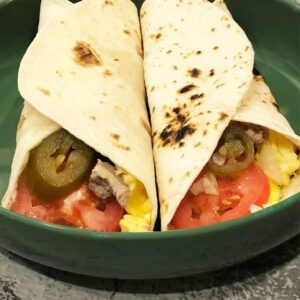 Keyword Copycat SuperSonic Breakfast Burrito
I want to see your photos! Tag me on Instagram@twopinkpeonies
Join our Facebook group for more recipes! 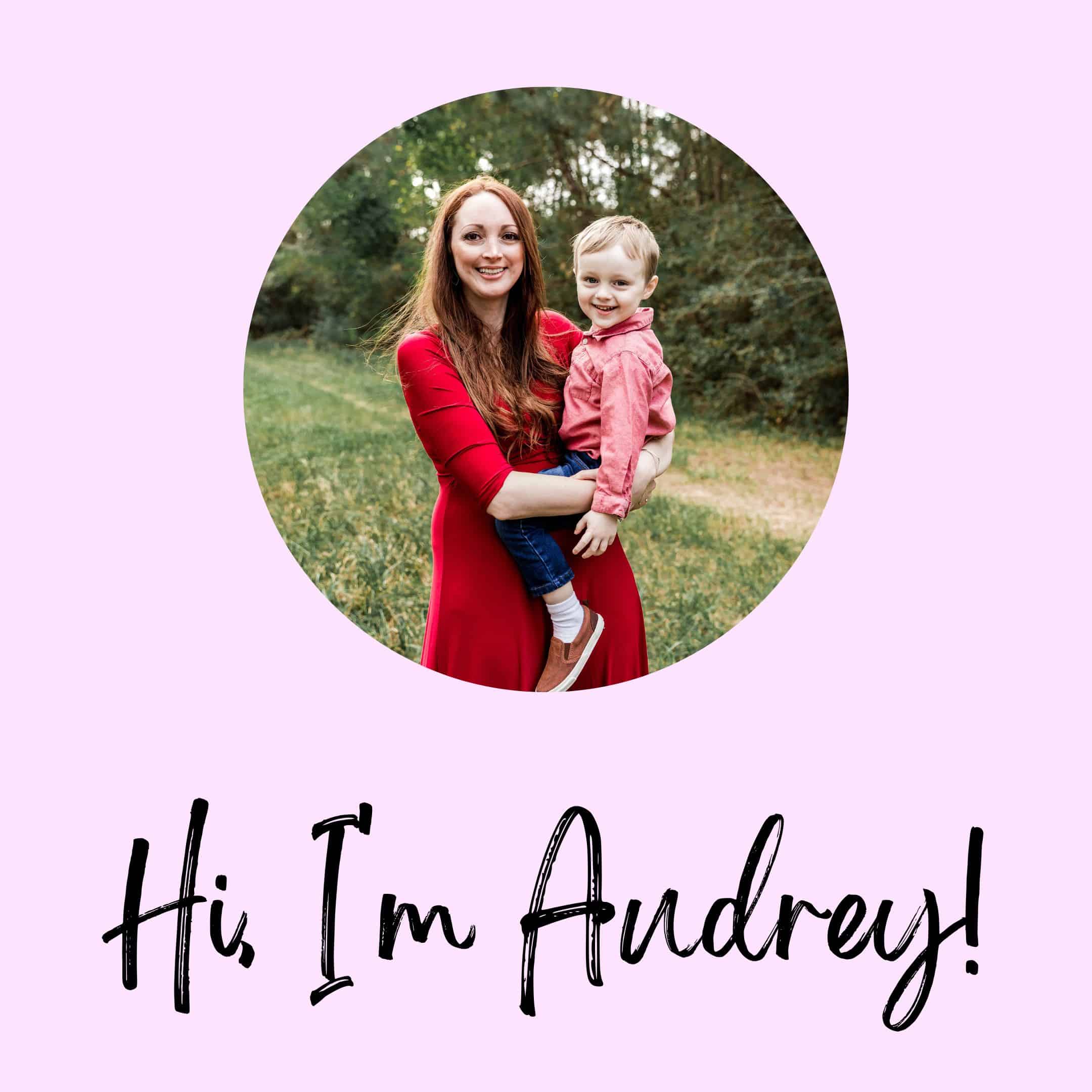 My mission is to help you create delicious recipes at home. I love to share easy dinner ideas, unique desserts, and lots of copycat restaurant recipes.

My website has been featured on MSN, Yahoo, Parade, Food Gawker, Love What Matters, Yummly, and more! Read more about me.

Amazon Affiliates Disclosure: I am a participant in the Amazon Services LLC Associates Program, an affiliate advertising program designed to provide a means for me to earn fees by linking to Amazon.com and affiliated sites.

We use cookies to ensure that we give you the best experience on our website. If you continue to use this site we will assume that you are happy with it.Ok